FEMA's method for determining flood insurance rates has undergone a major overall effective October 1, 2021. Newly written policies will be impacted the most, when an active policy from the National Flood Insurance Program (NFIP) wasn't in place prior to this date.

Until April 2022, existing policy "renewals" will have the option of being rated via either the old legacy rating system or the new "Risk 2.0" rating, and choose the best option.  However, after April 21, 2022 - absent federal intervention - all policies will transition to the new rating system. It will be imperative, people with existing flood insurance policies don't let them lapse or the rates will escalate dramatically if a policy needs to be reissued.

The greatest impact will affect "new" policies; typically for new construction and buildings that have been in a flood zone but didn't have a policy. For existing policies there's still an 18% cap on annual rate increases. Yet reaching the level where those annual increases would stop will now be much higher for most policy holders. Uninsured buildings remapped by FEMA from "X" type flood zones into other type zones will have a more subtle annual glide-path than typical new policies.

Information on this new rating system is very fluid, with near daily updates. Rates are now very specific to each building and its location. For the latest information and particulars about your building, please consult your Insurance Agent.

Under this new system, the Flood Insurance Rate Maps won't be used to determine policy rates. The flood maps will still be used to: 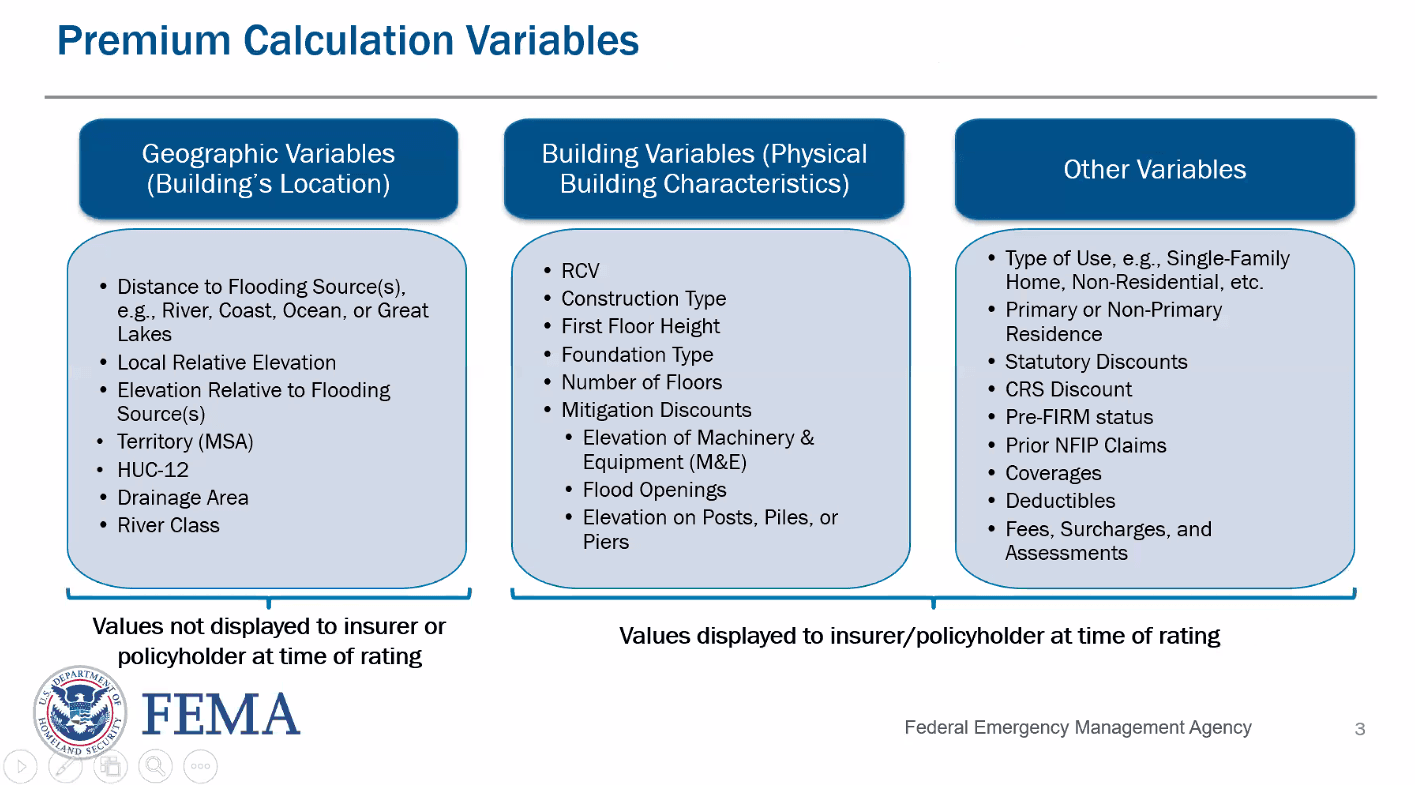 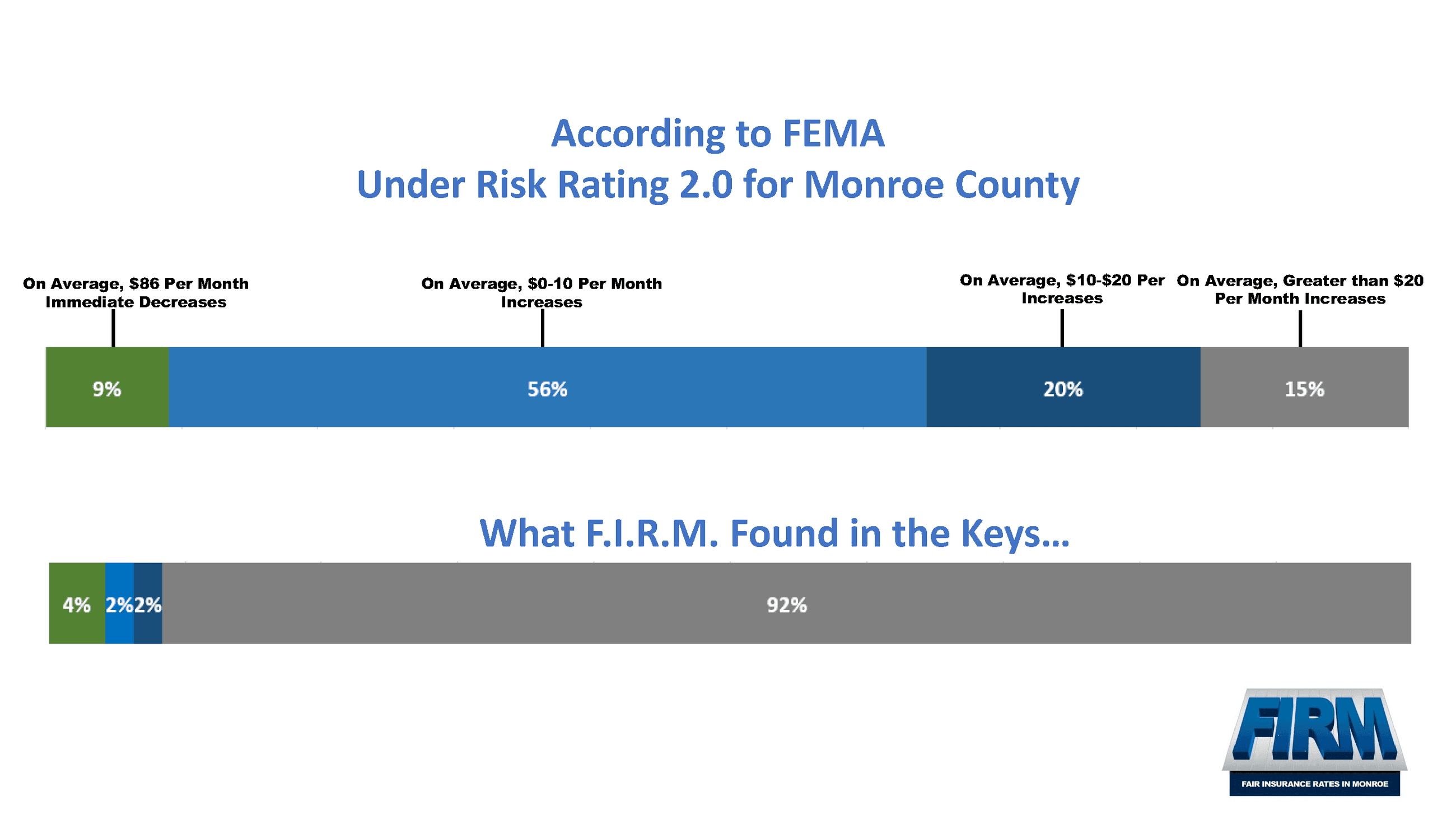 It pays to have an Elevation Certificate → 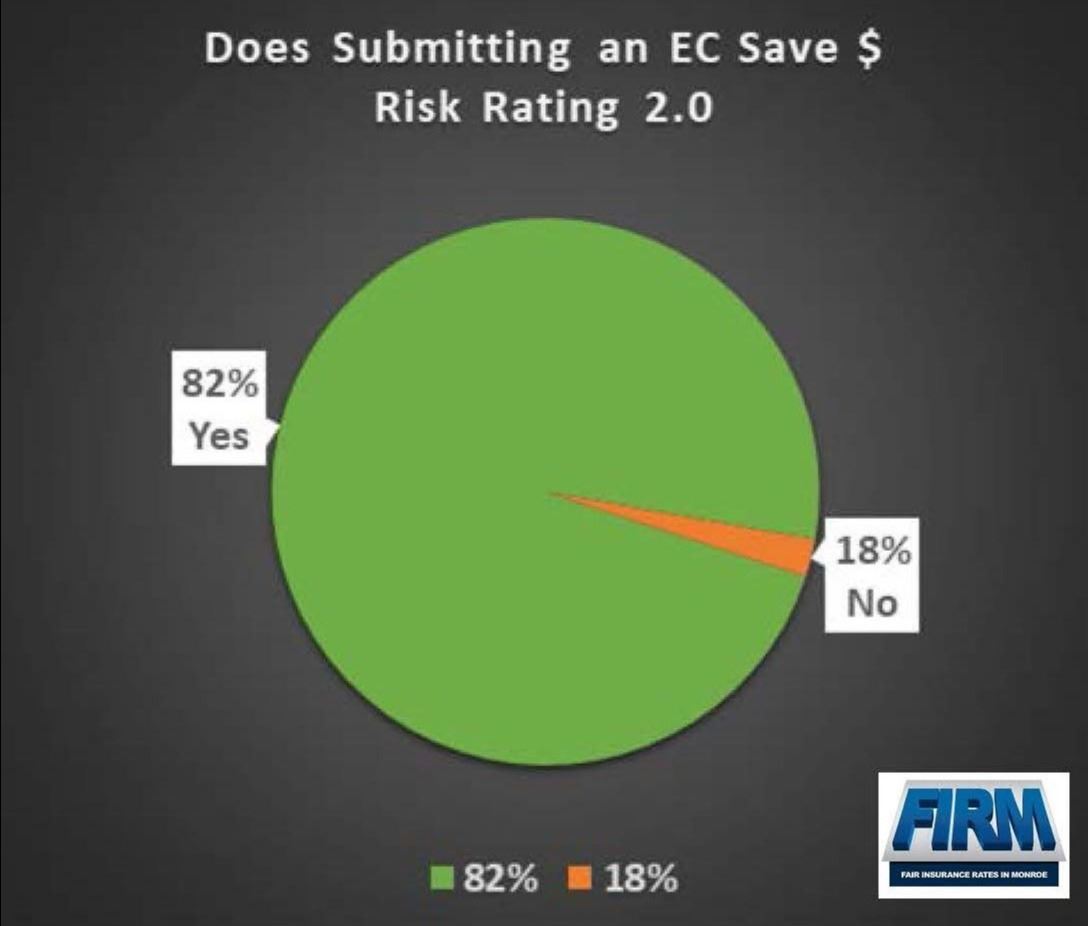