The most destructive hurricane to impact Key West occurred before storms were given names, and thus is known as the Hurricane of 1846. This riveting account of the disaster by Corey Malcom, is pieced together from the perspectives of sailors aboard large schooners anchored in the harbor and people ashore fleeing toward the only high-ground in the city, Solaris Hill. When the storm cleared, of the 500 buildings then in the city, 12 were left standing, only five of which remained habitable. 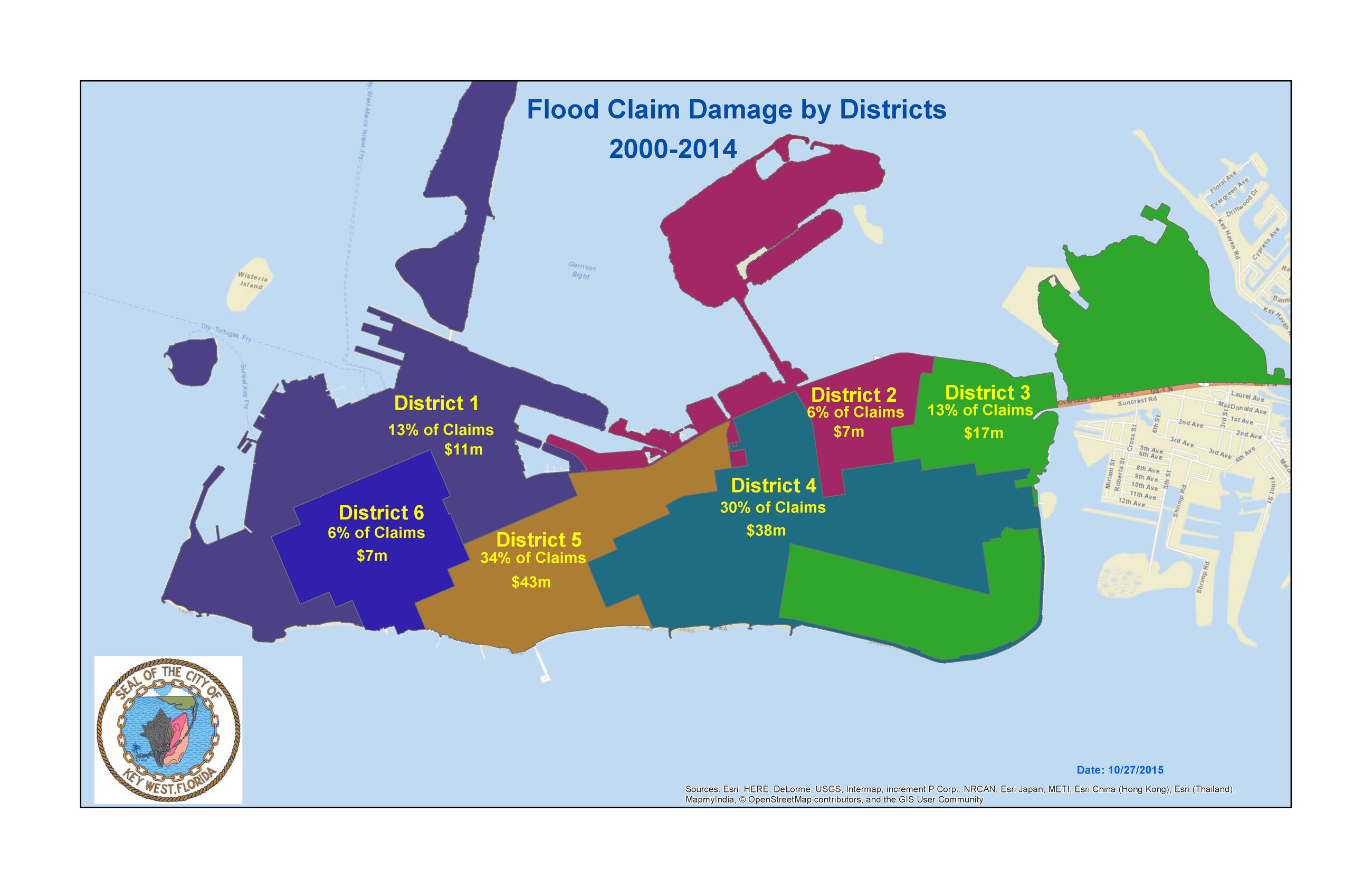 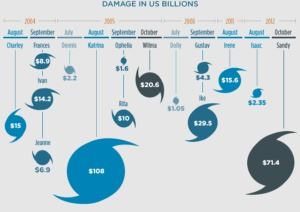